I’m always looking for the latest developments and trends in technology. Bright is a lifestyle media brand focused on this trends and developments in consumer technology. This year Bright gave a look into the future and they organized their event Bright Day. This event was this year for the first time in five years at a new location namely Werkspoor Cathedral in Utrecht.

At the event, lectures were given including Andre Kuipers and TU Delft with their Hyperloop capsule. There were (too) many VR stands that almost all did the same. In addition, the FPV drone racing demonstration was an interesting stand with a look at a new kind of sport.

Andre Kuipers
The Dutch astronaut who has been twice into space gave a lecture on how an astronaut prepares for a flight into space. For this, Andre has traveled all over the world because different countries work together in space and each have their specialty. What stuck with me the most was that fully personal robot is currently used in space. This is an interesting development fort he next years and maybe it develops commercial level. 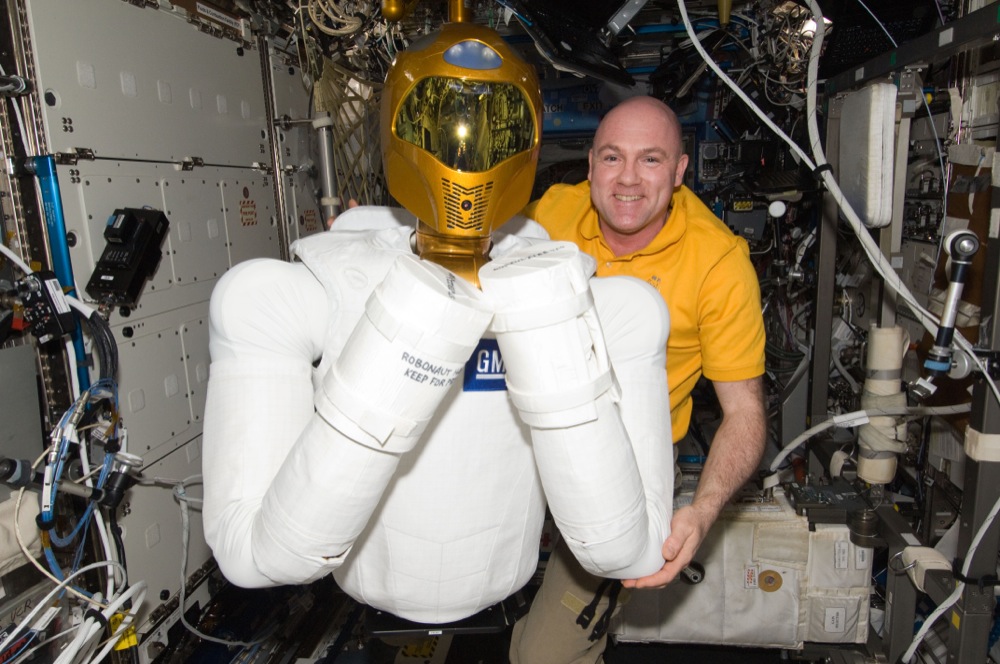 Everyone is familiar with the Hyperloop idea of Elon Musk, otherwise here’s an update. TU Delft has taken part in a race of Space-X to develop a capsule for the Hyperloop. 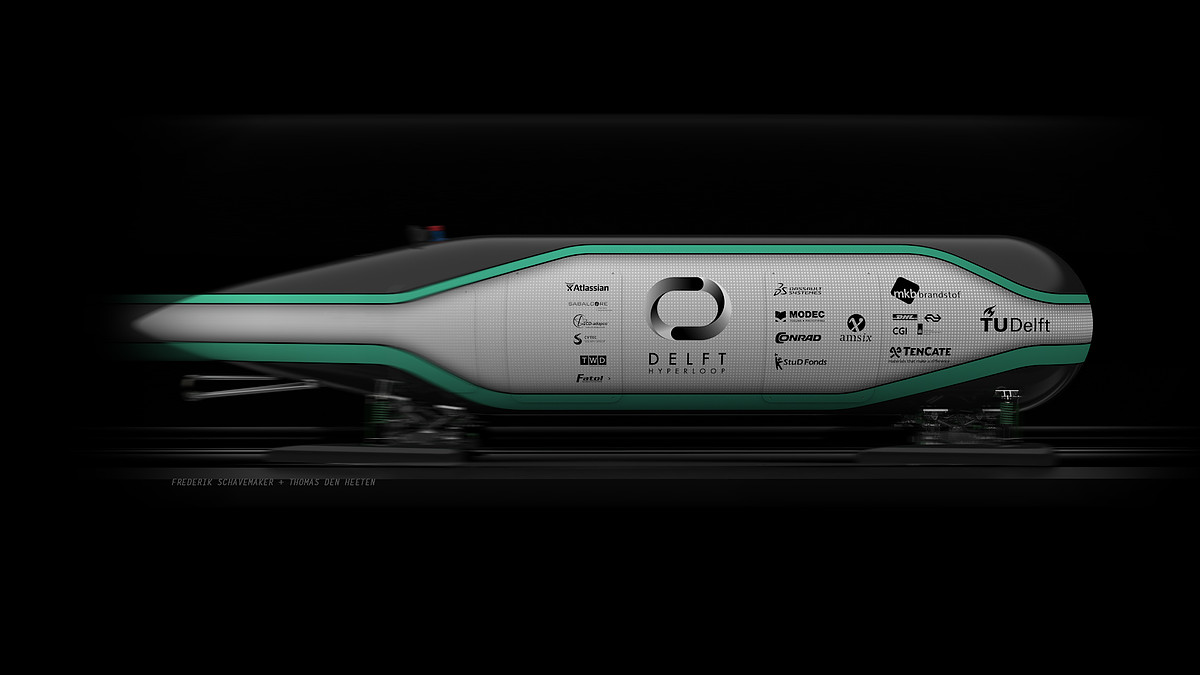 TU Delft has won the first prize for innovation and where second for design. Making them a worthy contender for the competition. What struck me in this lecture was the about the speed in which this project was developed.

Formula FPV
Drones are becoming mainstream and more reachable for consumers. The latest drone trends are making them smaller and affordable. On Bright Day Formula FPV gave us a look into the world of First Person View (FPV) drone racing. This demo was about a demo race where two pilots compete against each. They’ve build their own racing drones that can reach a speed of 120 km per hour. 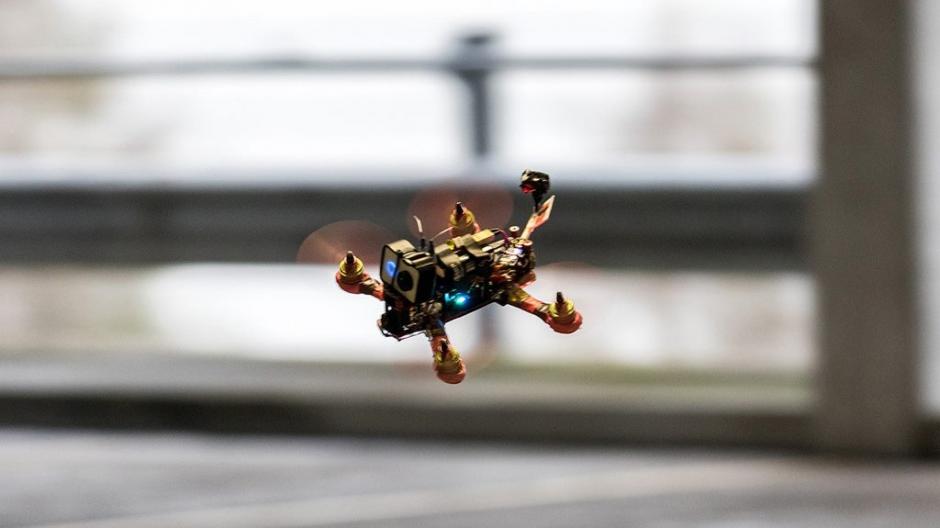 However, I expected more show and spectacle of this demo. Now the setup was quite simple , two drones racing and a little (hard to follow) freestyle. The problem was when following one drone while the other crashed, you had missed that moment.

In the end, despite the many VR stands that were already fimilar to me, this day was still an interesting day. The main message of the day for me was that innovation can be used in much industries other than the industrie where it was developed for in the first place. Example of TU Delft, who had developed their brake system for the Hyperloop capsule. This braking system technology can also be used for consumer lifts in large buildings.

PREVIOUSUI/UX in the field @ Soda Studio
BACK TO BLOG

NEXTA way to explore a problem with no limits